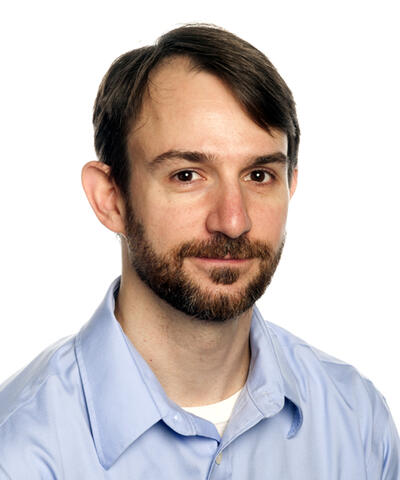 Keith Corbino completed his Bachelor’s degree in Physics at the University of Connecticut in 2001. He began working in the Breaker Lab in the summer of 2003, after completing his Master’s degree in Molecular Biophysics and Biochemistry at Yale University. His initial project in the lab involved assisting in a bioinformatics project designed to expand the examples of known riboswitch classes and to discover new classes previously uncategorized. He moved on to assist with selection experiments designed to discover cellulose binding RNA aptamers. He has also worked on RNA-protein binding studies between plant transcription factor IIIA and a conserved RNA element within TFIIIA precursor mRNA. He has also worked with Zasha Weinberg to identify uncharacterized RNA elements, and with Phil McCown to put together a review on the known classes of riboswitches.